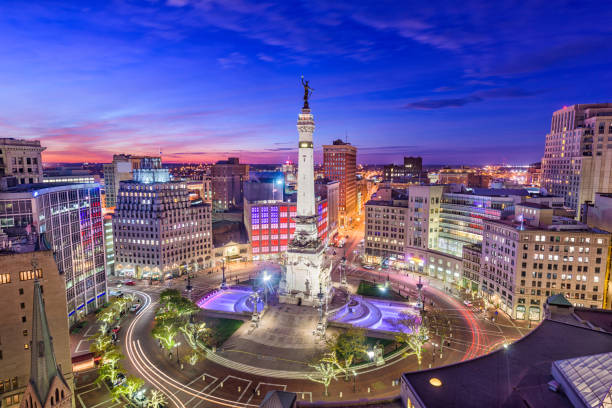 For more information, resources or a list of things to do or places to visit, check out National’s Website.

The annual National Convention is the governing body of The American Legion. Each of The American Legion’s 55 Departments (one in each state, the District of Columbia, the Commonwealth of Puerto Rico, France, Mexico and the Philippines) is entitled to a minimum of five delegates to the National Convention, plus one delegate for each 1,000 members or major fraction thereof, as of 30 days before the convention.