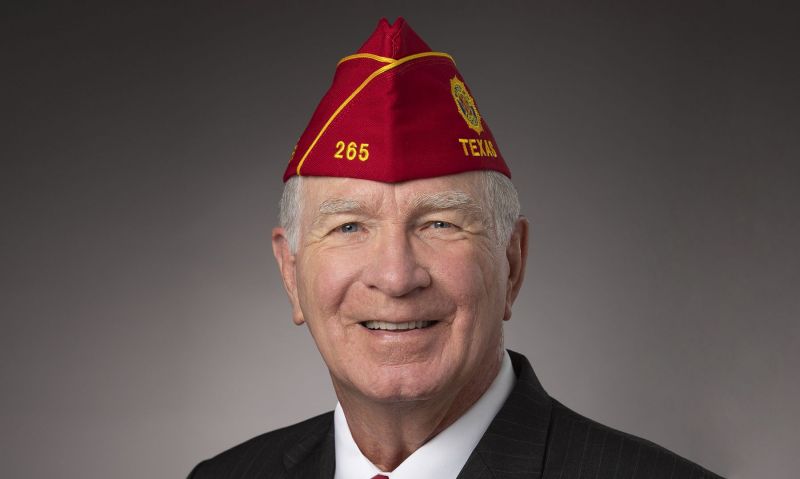 Only one pin will be awarded per individual. Upon receipt, national membership staff will confirm the names and mail the pin directly to the person who earned it.

Download the “No Veteran Left Behind” incentive pin form.

To qualify for the Post Excellence Award, a post is required to achieve excellence in four areas: membership, submission of the Consolidated Post Report (CPR), attaining a 90 percent renewal rate and community activity.

The purposes of this award is membership growth, exposure of American Legion values to the youth of the community, and increased visibility of the American Legion Family through service projects. A post achieving this qualification will have had numerous post members involved in planning and achieving these goals. Many posts are most likely already active in these areas and will qualify without extra effort. Others, however, will need to increase their efforts in one or more areas to qualify for the award.

The standard to be achieved in each area is as follows:

Membership: Post must attain at least 103 percent of their membership goal. At least one post officer attends district meetings.

Consolidated Post Report: CPRs must be submitted by July 1. The American Legion’s federal charter requires the submission of an annual report to Congress on activities for the year. MyLegion.org has made it simple for a post to submit its CPR in a timely manner.

90% Renewal Rate: The post must renew at least 90 percent of their members that were on the 2020 roster.

Community Activity: The post must conduct an event that connects the local community with The American Legion post. The objective is to open your doors, welcome the community in, and educate them on what The American Legion is all about and how the post is an asset to the community. Posts do not need to have a physical building to accomplish this. This activity can be held in a park, a community center, or anywhere the post can welcome and interact with the local community.

The district commander responsible for the post will certify a post as having achieved the four specified criteria. The district commander will submit a list of posts meeting the criteria to department headquarters. That list should include the post name, phone number, address and commander’s name. If possible, accompany the last two criteria with copies of press releases submitted to the local media about the projects to show that the projects were not only accomplished but that an attempt was made to enhance the image of The American Legion through local media. The copy submitted should include a date and time stamp showing receipt by the media outlet.

The department adjutant will transmit information as posts qualify to:

The department adjutant will transmit information as posts qualify to:

National Commander of The American Legion

A native Texan, Dillard graduated from Whitesboro High School in 1965 before joining the U.S. Navy and serving in Vietnam through four campaigns including the Tet offensive. He later received an honorable discharge as a radarman second class petty officer from the Navy Reserve before attending Grayson County Junior College and East Texas State University.

Dillard worked several years in the manufacturing business as an engineer, plant manager and director of manufacturing in Tennessee. Upon returning to Texas, he accepted a sales representative position with Sherman Foundry and became its airplane pilot. A career change was made when he and his wife, Donna, began their family and he entered the insurance business specializing in employee benefits and later forming Dillard & Gann Insurance.

Dillard married Donna in 1983. They have two sons, William and his wife Allison, and Jonathon and his wife Karri, and two grandsons Jarrett and Lukas. All are members of the American Legion Family. Donna has been an active and dedicated member of The American Legion Auxiliary for several years and has served in numerous positions of leadership at all levels of the organization, including department president in 2017-2018.

Will be posted when available