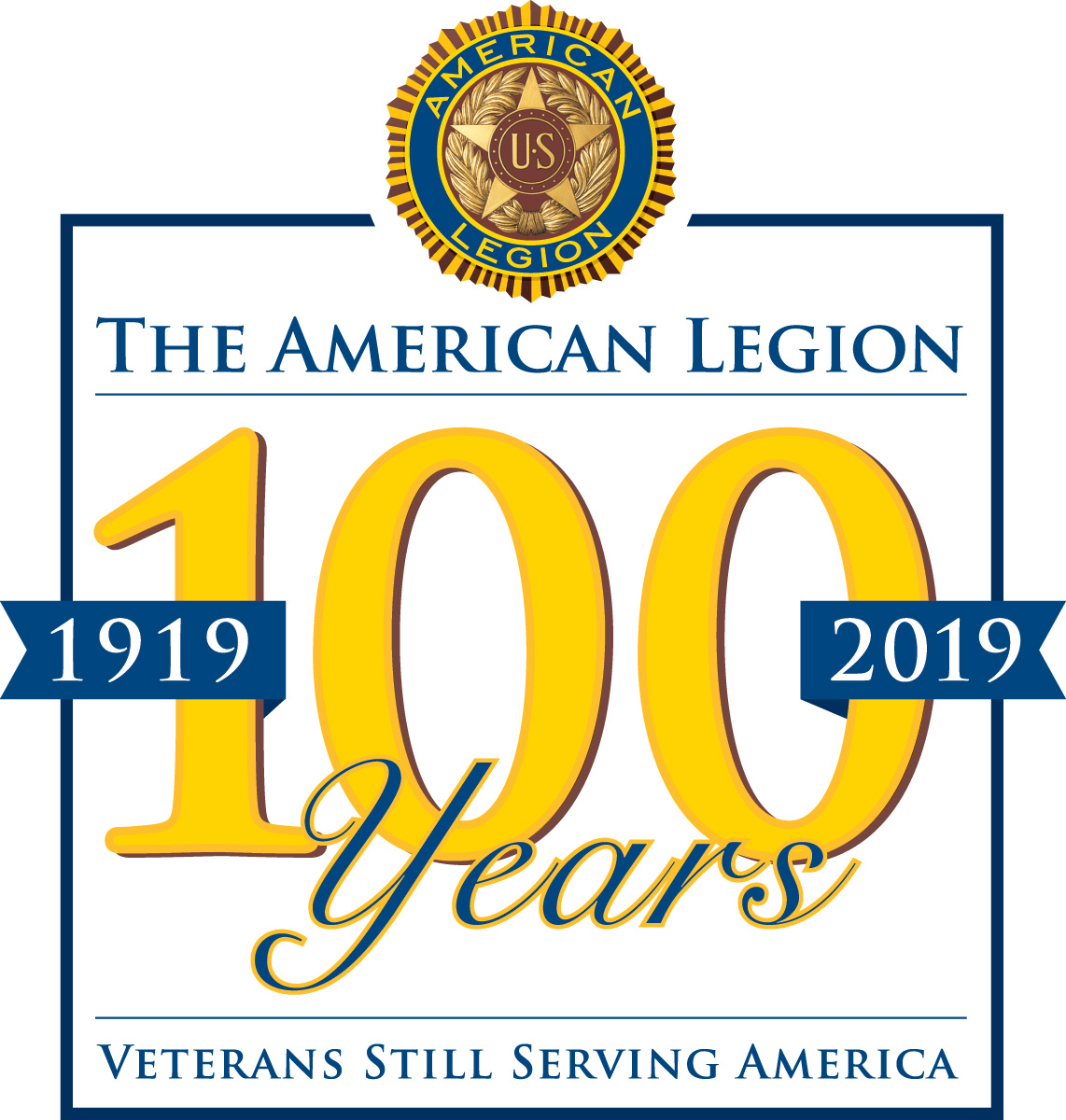 The American Legion Centennial Celebration is not only about honoring the past 100 years of our history, but also preparing to continue our legacy of service. Events and activities at posts all around the world will showcase The American Legion “Still Serving America.”
1919 Timeline

Members of the American Expeditionary Force convene in Paris for the first American Legion caucus.

St. Louis Caucus. “The American Legion” is adopted as the organization’s official name. The Legion’s draft preamble and constitution are approved.

First Legion convention convenes in Minneapolis. The Constitution and preamble are adopted. Delegates vote 361-323 to locate the Legion’s national headquarters in Indianapolis, instead of Washington. A Resolution was adopted supporting the Boy Scouts of America as its first youth program.

For more detail on the timeline history, check out National’s Centennial Page.

how are you continuing the celebration?

Use the form below with your information. Please be sure to include your post number and city. Thank you!

Check Out Other Celebrations