Get Out The Vote

Find Your Precinct For Iowa 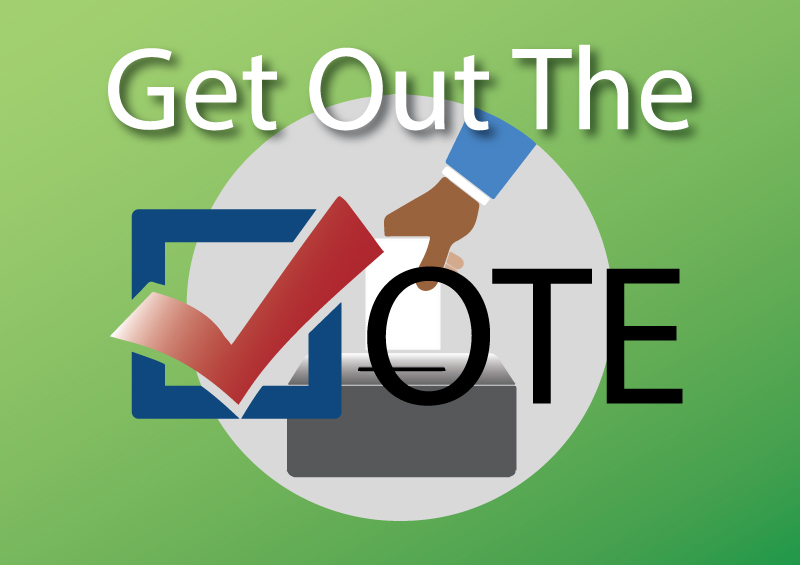 The American Legion encourages all Americans to register and vote in all elections. Legionnaires have traditionally responded to the call and are among the groups of individuals most likely to cast their ballots on Election Day.

Americans have the right to vote for whom they choose to represent them in our representative form of government. They also have the duty, a responsibility, to use their right to vote and to familiarize themselves with the candidates and the issues up for decision on Election Day.

Every election is important, as the individuals elected to office will establish laws under which we must live and they will make important decisions for spending the tax dollars we pay to our government.

Citizens must be reminded that good government is established when concerned citizens participate in the electoral process. They must also understand what is expected of them and they must know clearly and simply how to go about doing it. The American Legion Get Out the Vote program strives to do that.

Each year we elect hundreds of thousands of public officials whose decisions directly influence the lives and well-being of all citizens. The benefits derived from voting are produced by electing officials that are in tune with the wishes of the citizens and their concerns in providing a community in which it is suitable to live, work and raise a family.

The electorate must be reminded that their vote guarantees all other rights, builds schools, paves highways, collects taxes, maintains the Armed Forces, directs the foreign policy, and influences how our friends overseas view our Republic. History has proven that one vote can make a difference so it is important that every single voice be heard. Each citizen must be made aware that their vote is important and that you are willing to help provide an easy access to the election process for them.

Voting is a powerful way for a citizen to participate in their government. It gives them a voice in issues that affect their lives. It is the goal of The American Legion and its Get Out the Vote program to encourage more Americans to vote, to suggest activities on how American Legion Posts can increase the turnout and serve as a resource to get the job done.

Get Out The Vote Brochure (PDF)
Vote America (PDF)